Half-closed loop is a musical instrument intended for storytelling improvisation. By means of feedback induction on various levels, the instrument does not only allow the performer to produce a broad range of musical expressions but also integrates volitional elements of instability, which actively support dynamics within the interplay between instrument and performer.

A prominent feedback element by which the performer can intervene is the mechanical link between the two main parts of the instrument: a brass tube, with a within-suspended string equipped with a contact microphone, is moved on a wooden board with attached shakers. Subtleties in the configuration of these two parts to each other determine the acoustic properties of the system and have therefore a decisive influence on the generated sound.

Articles related to Half-closed Loop are tagged with 'half-closed loop'. 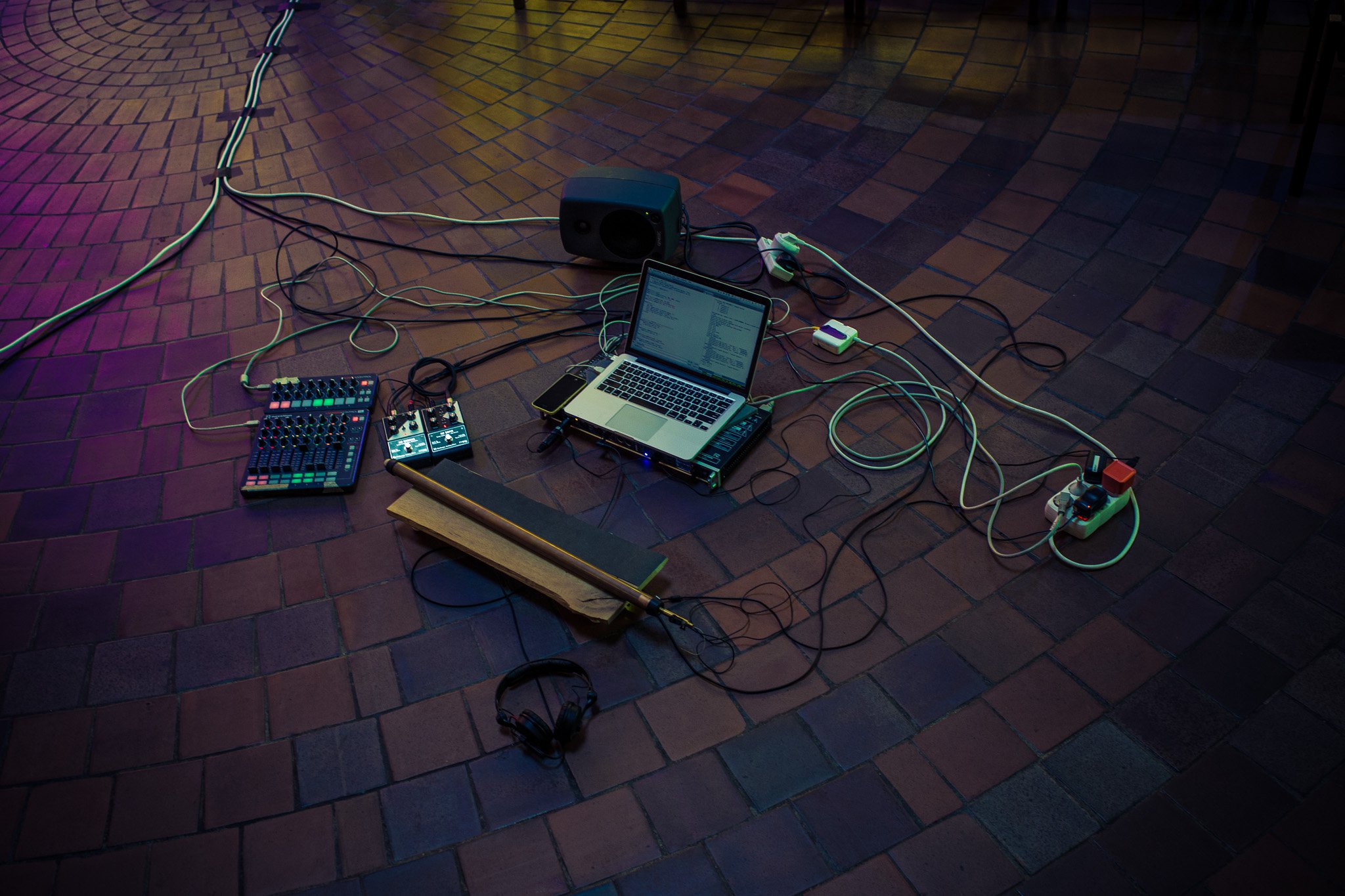 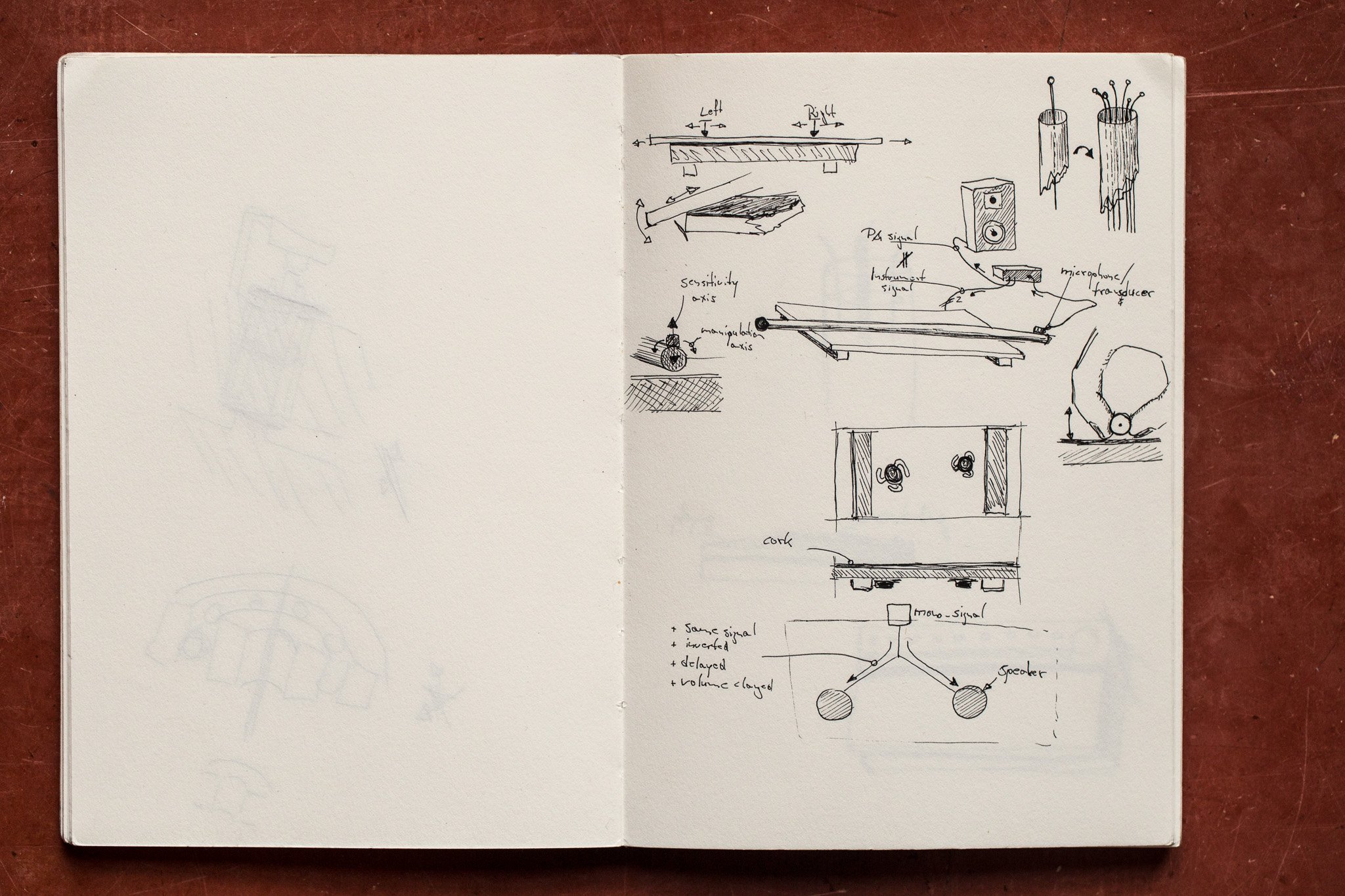 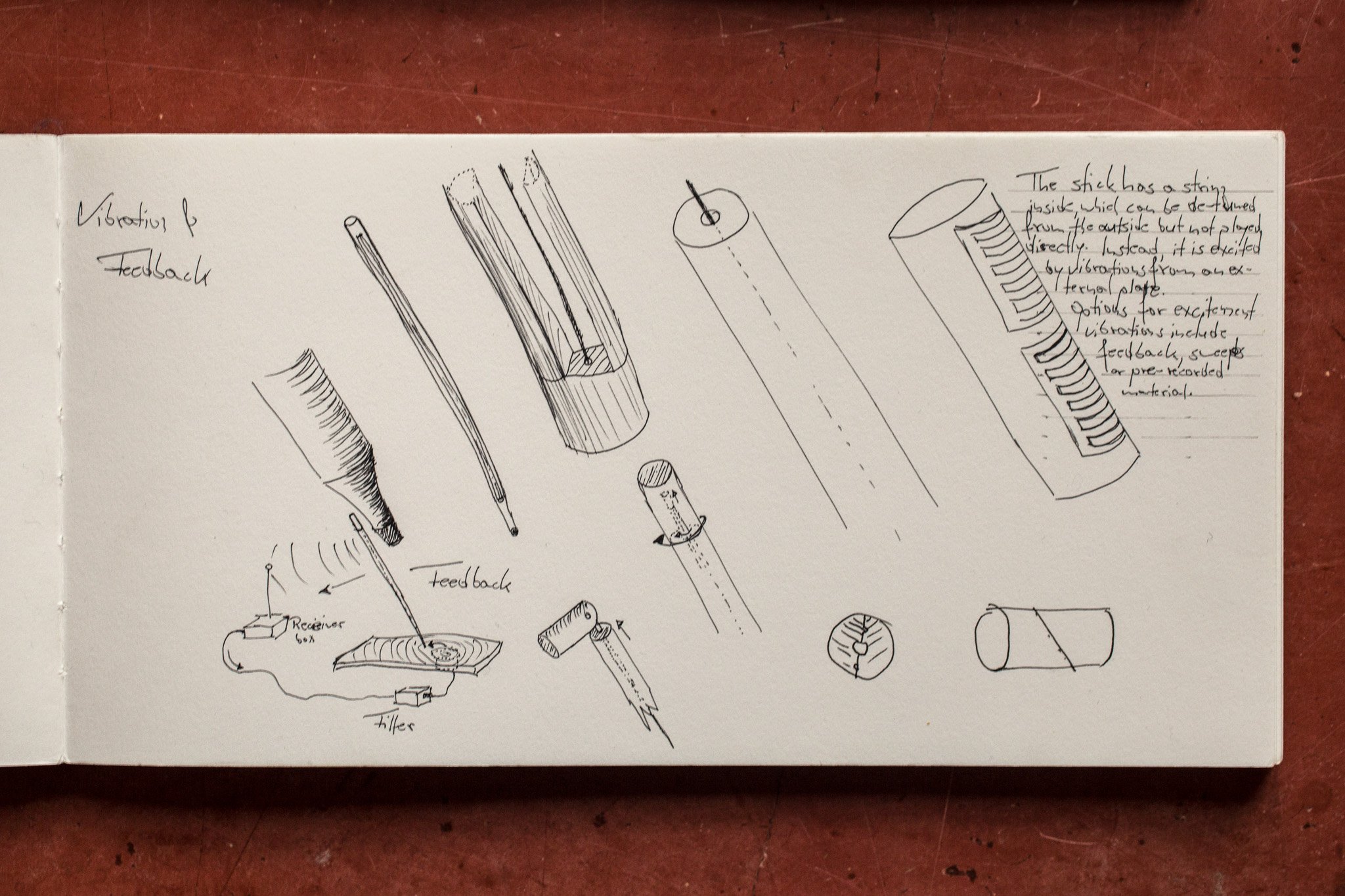 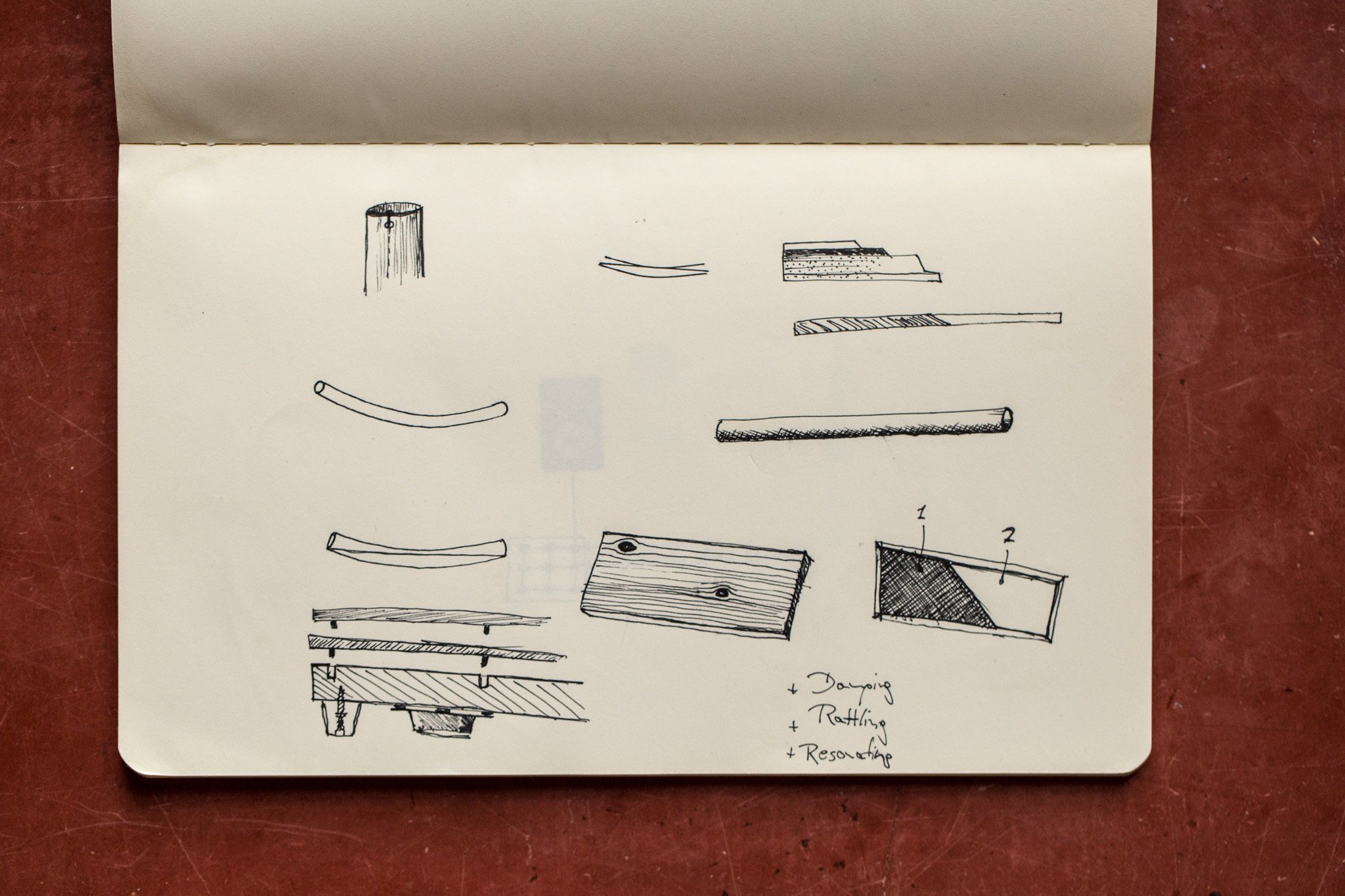 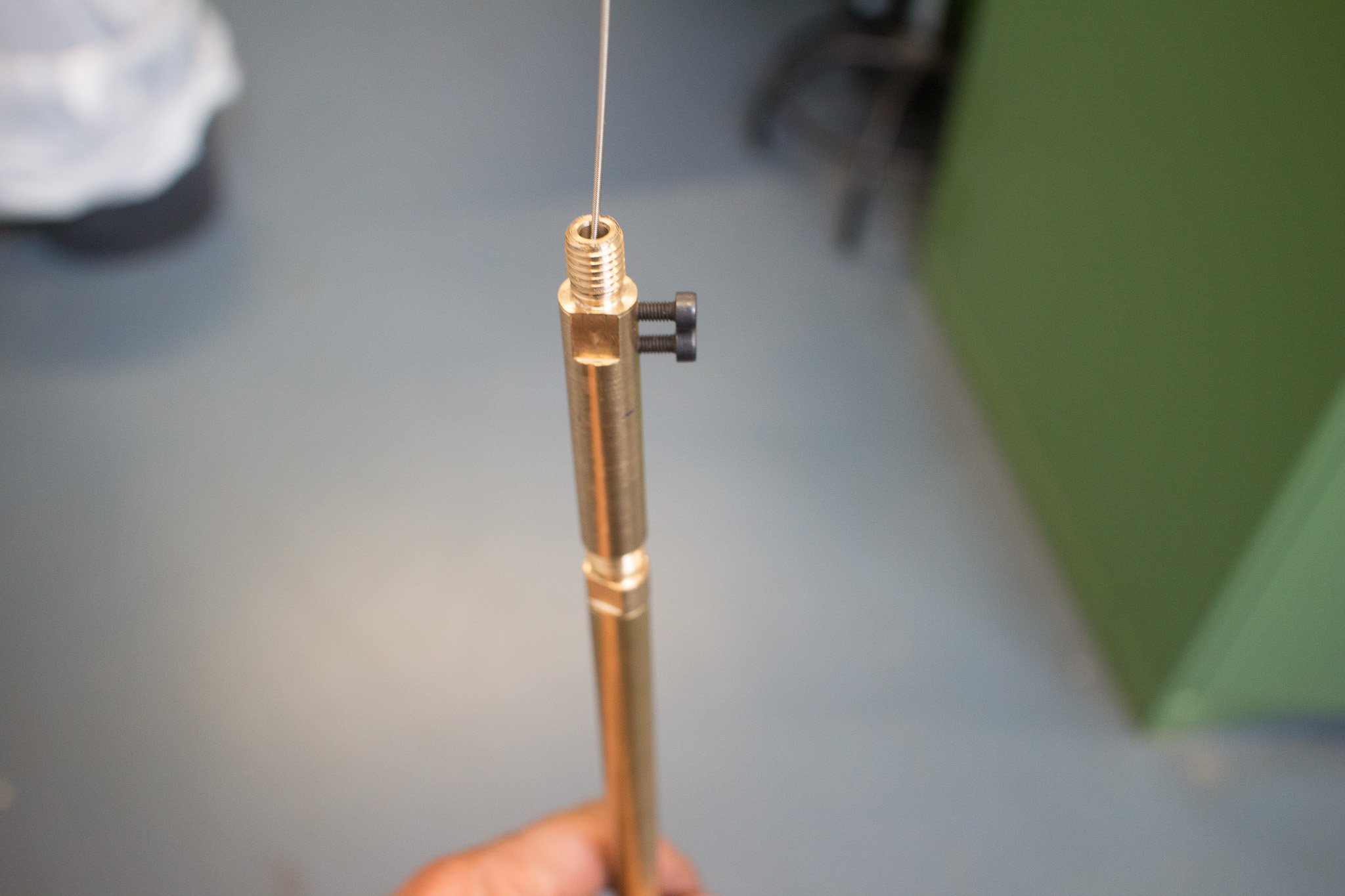 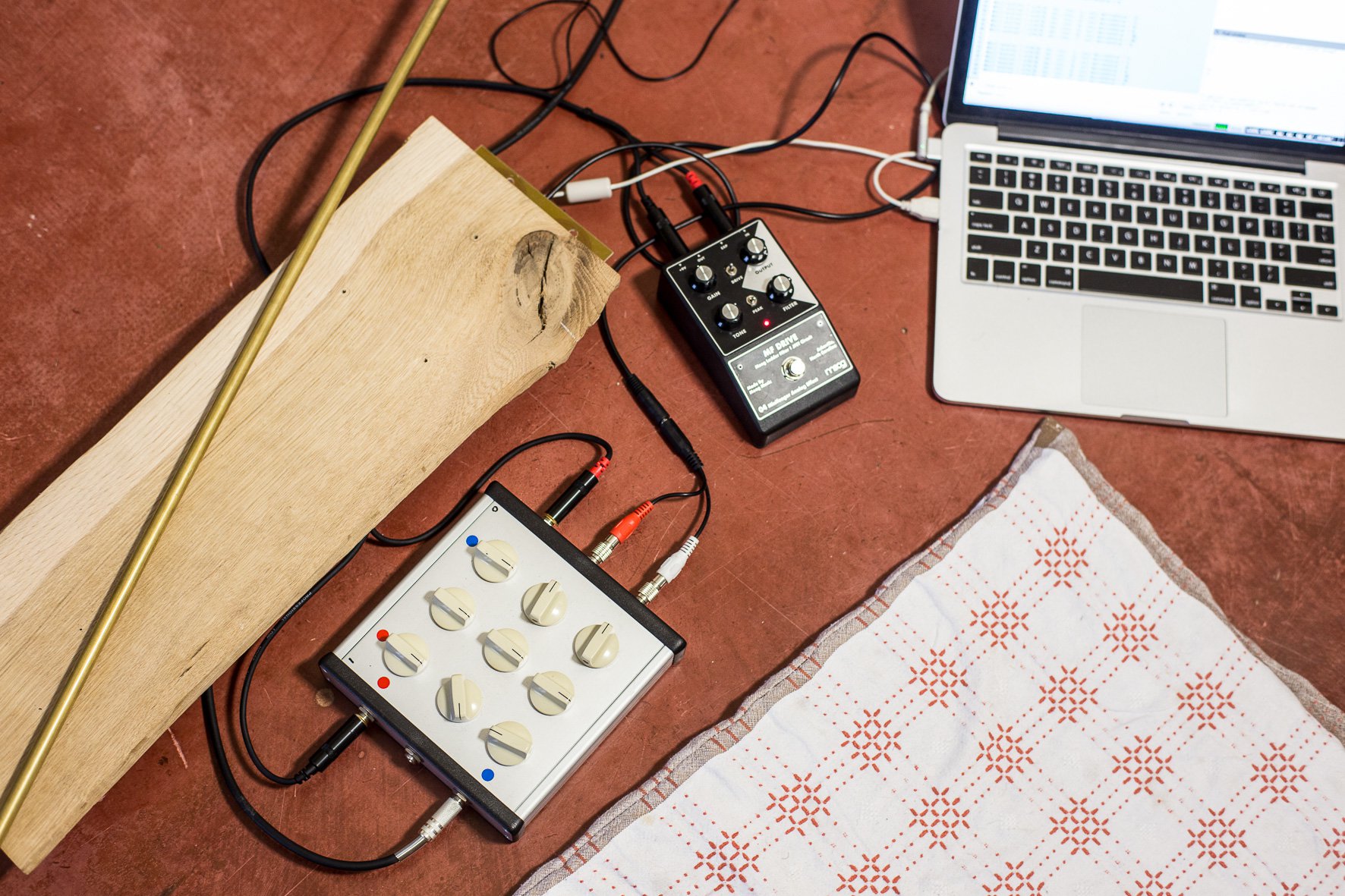 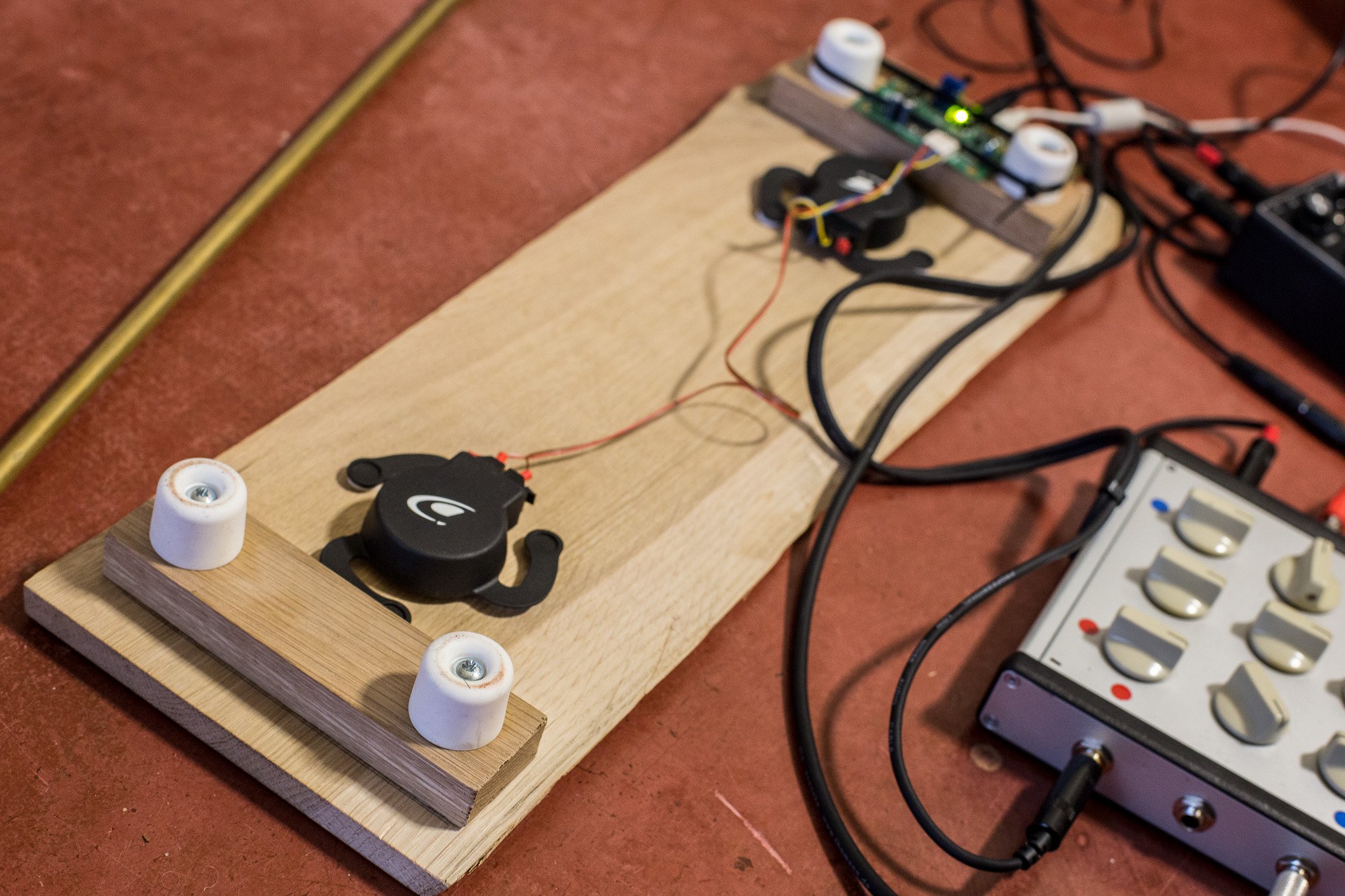 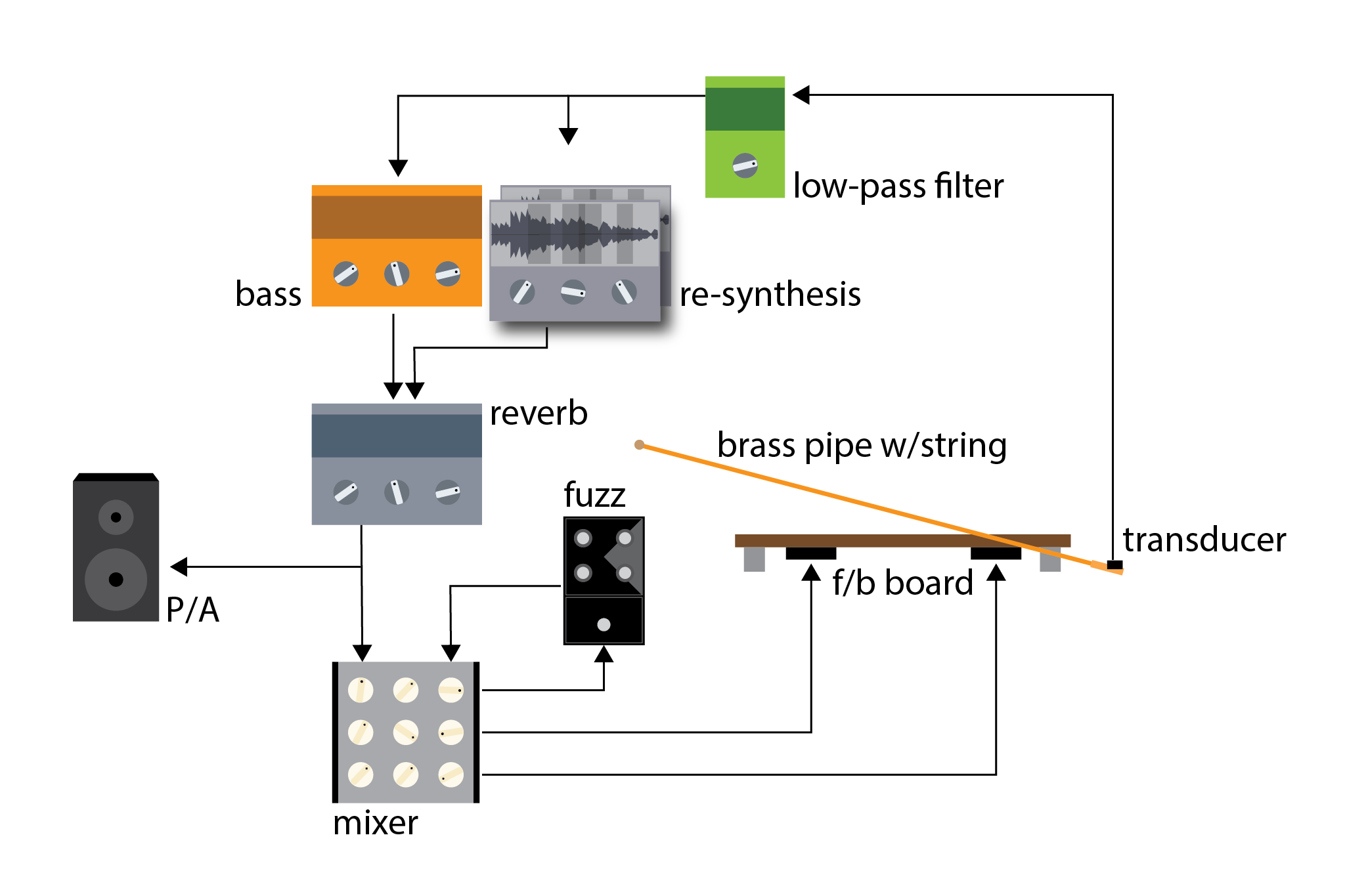 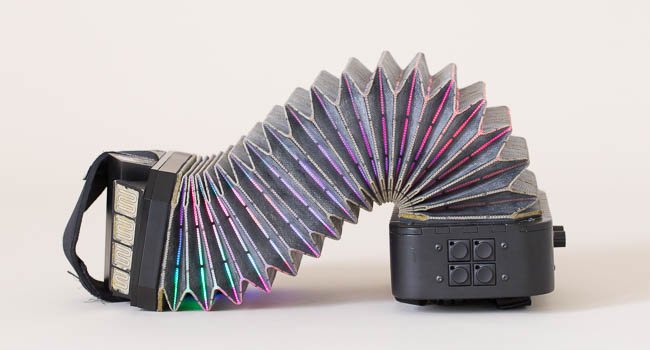 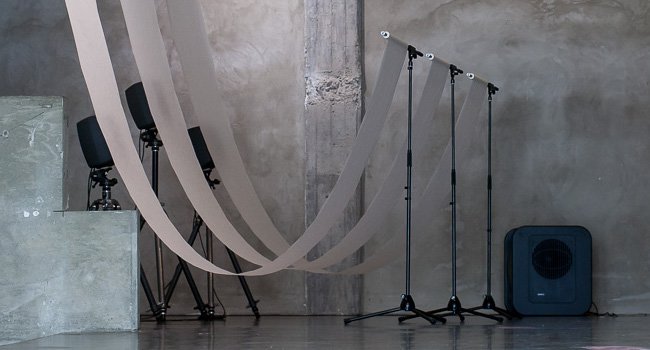 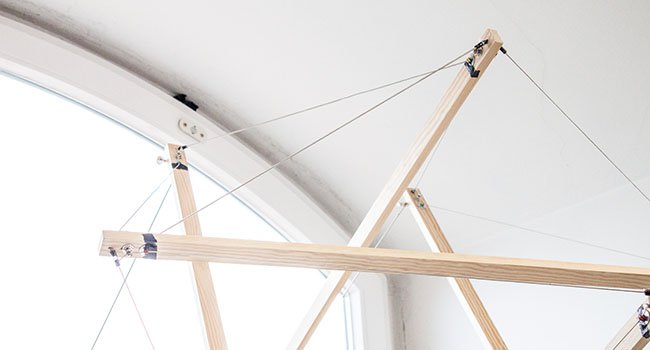