I am excited to be on a five months residency at the IEM in Graz! I know the IEM and many of its employees through my involvement in its SonEnvir project on sonification back in 2006 where I worked among others on QCD data sonification and juggling sounds. 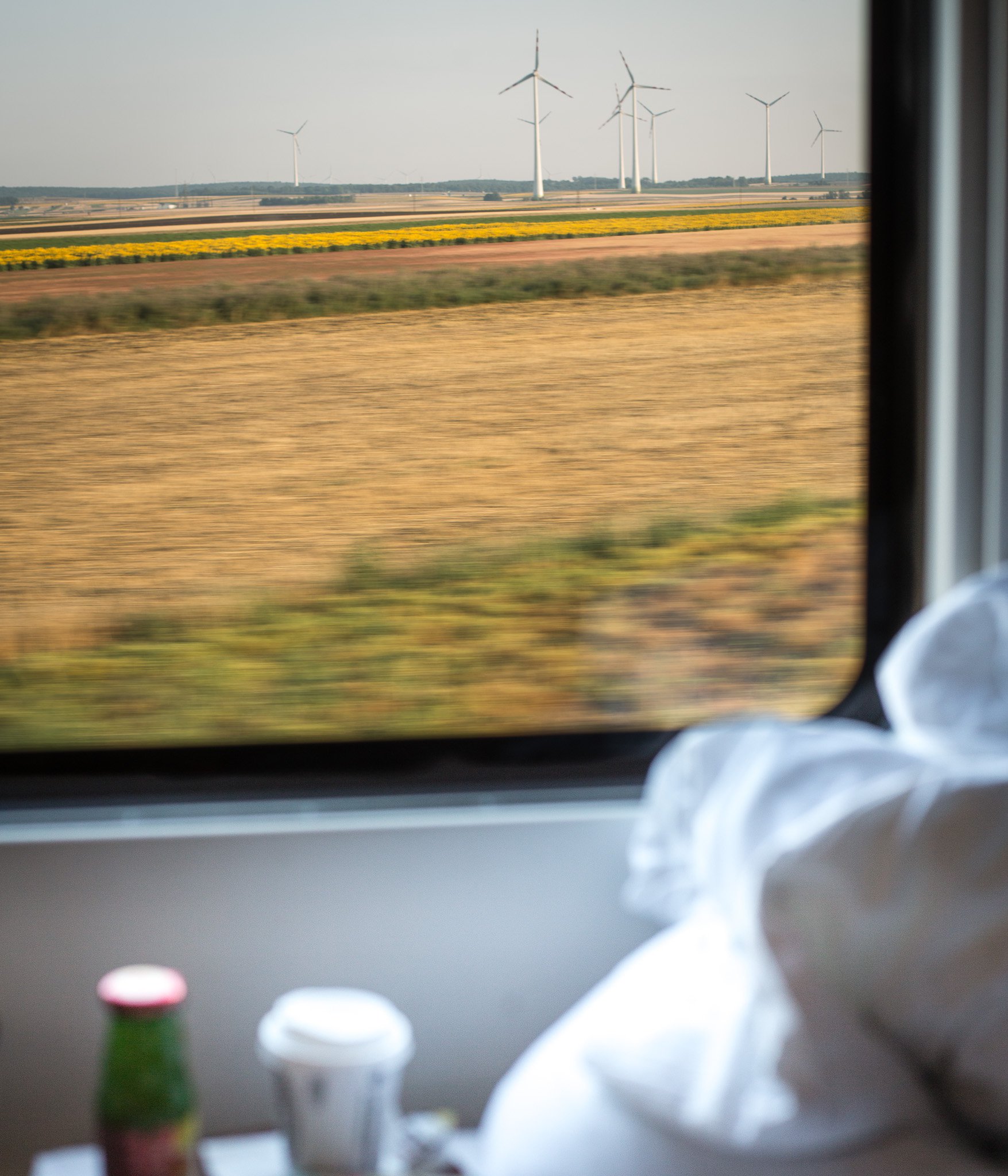 Coffee with a view in the morning

So on the 15.7.2017, I took the night train from Berlin to Vienna, where I stepped over to travel via the incredibly beautiful Semmering alpine pass towards Graz. I can highly recommend the night train, especially in the luxury of a single or double bed room. All in all I did not sleep a lot but this was more caused by the incredible views (and my excitement) than by lack of comfort.

On the trip I recorded electromagnetics and conventional sound; you may expect some of those field recordings popping up in upcoming pieces. 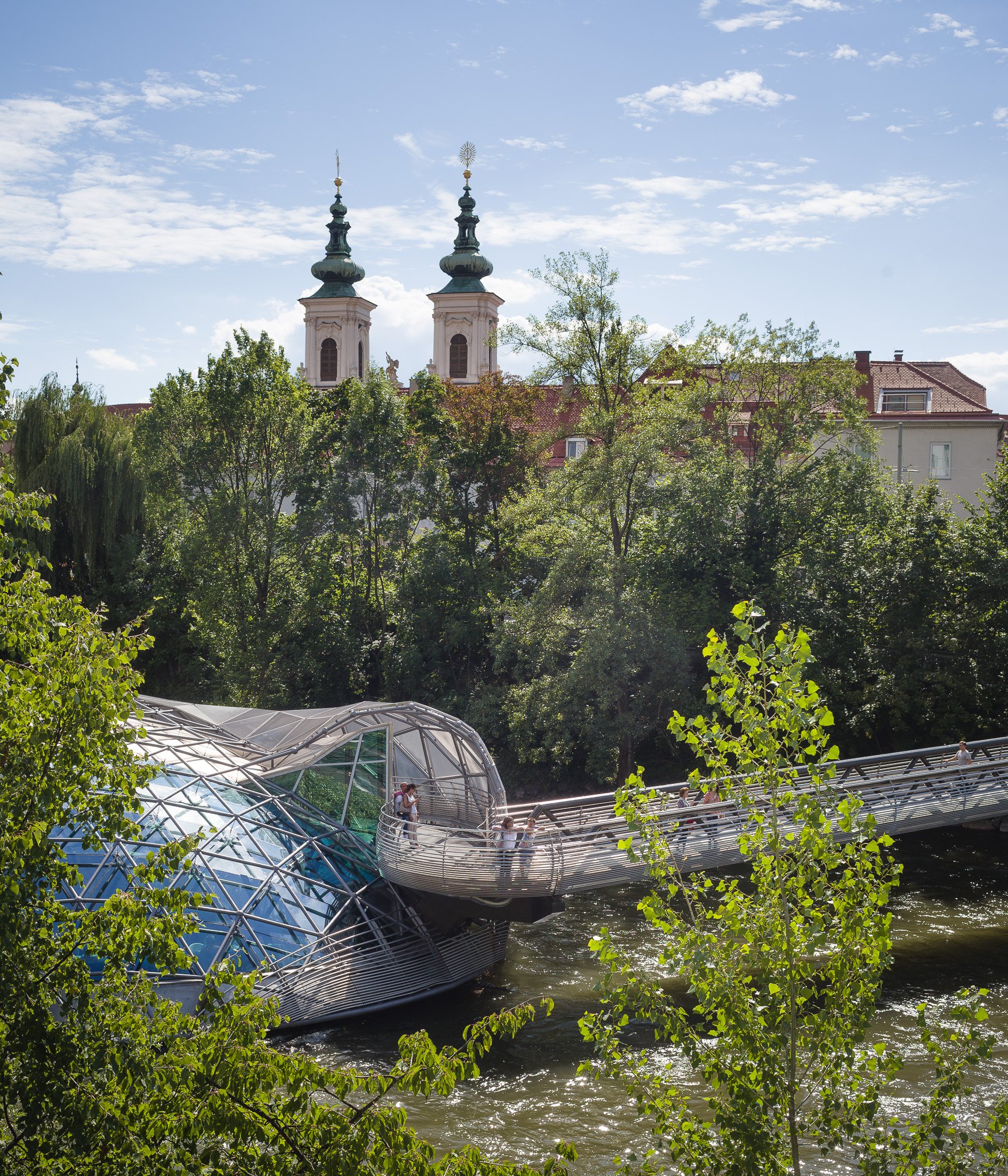 Modern architecture (Murinsel) and church romantics, the Mur has a lot of fast running water. 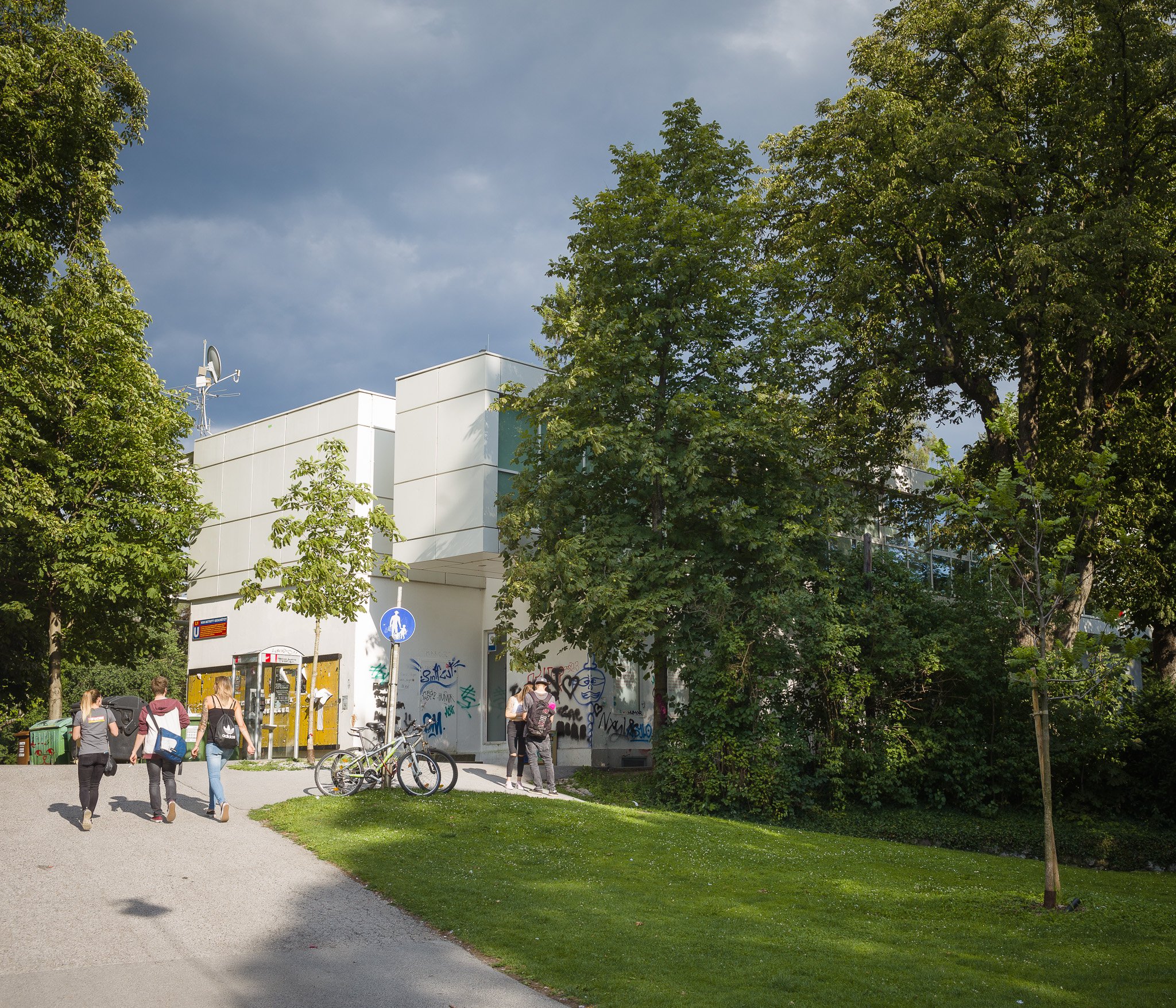 Once arrived in Graz, I took the opportunity of a perfect day to stroll around the city and refresh my eight year old memories. Despite a lot of new developments and buildings, all the former (more or less subjective) attractions, Murinsel, art museum, Uhrturm, Forum Stadtpark, were still there and presented themselves in the bright sunlight of a 30+ degrees day. 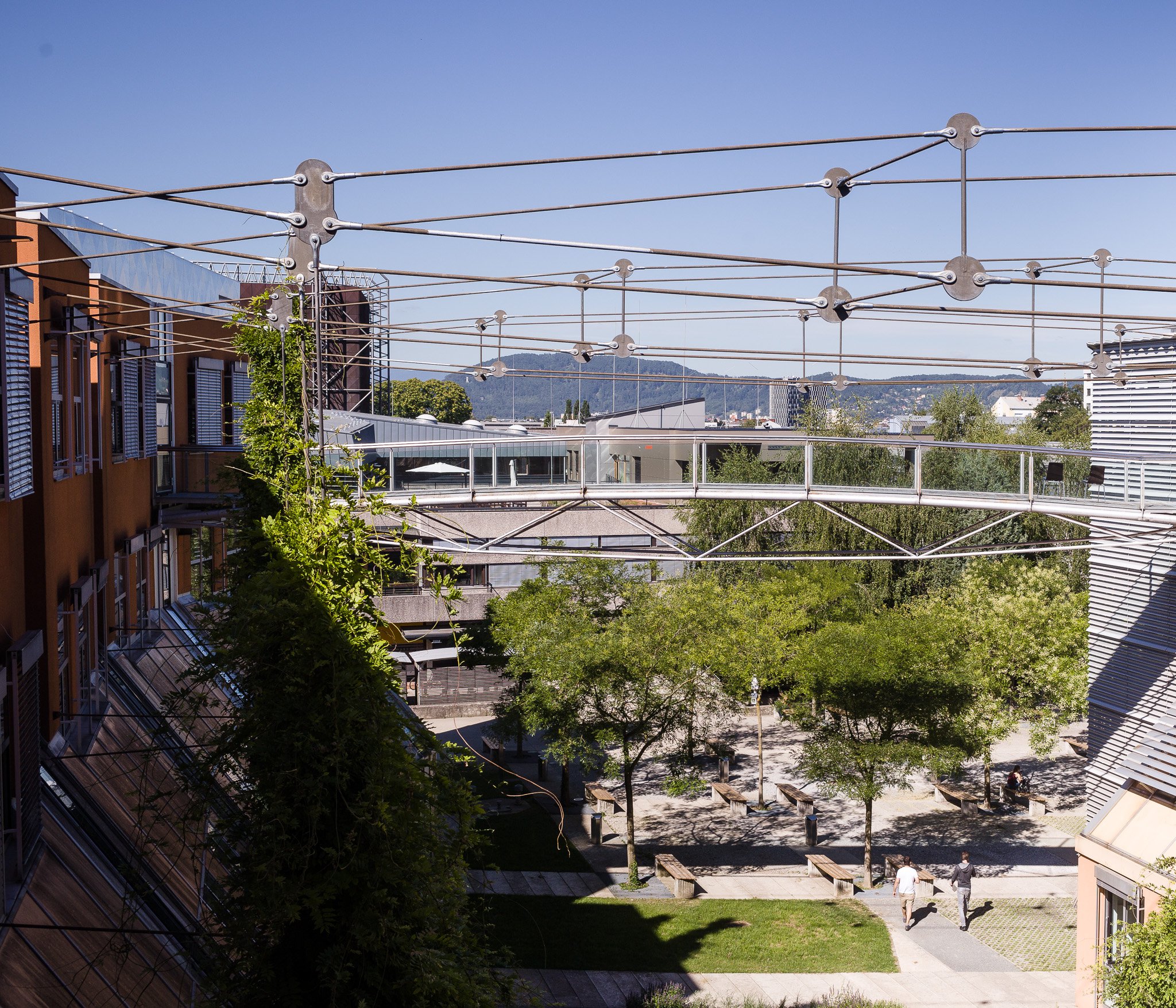 On the next day, I went to the IEM where I met Marko Ciciliani who introduced me to my new temporary desk, the studios and the IEM in general. I started off my residency with a first livecoding rehearsal session and noticed that there is a lot to catch up about. 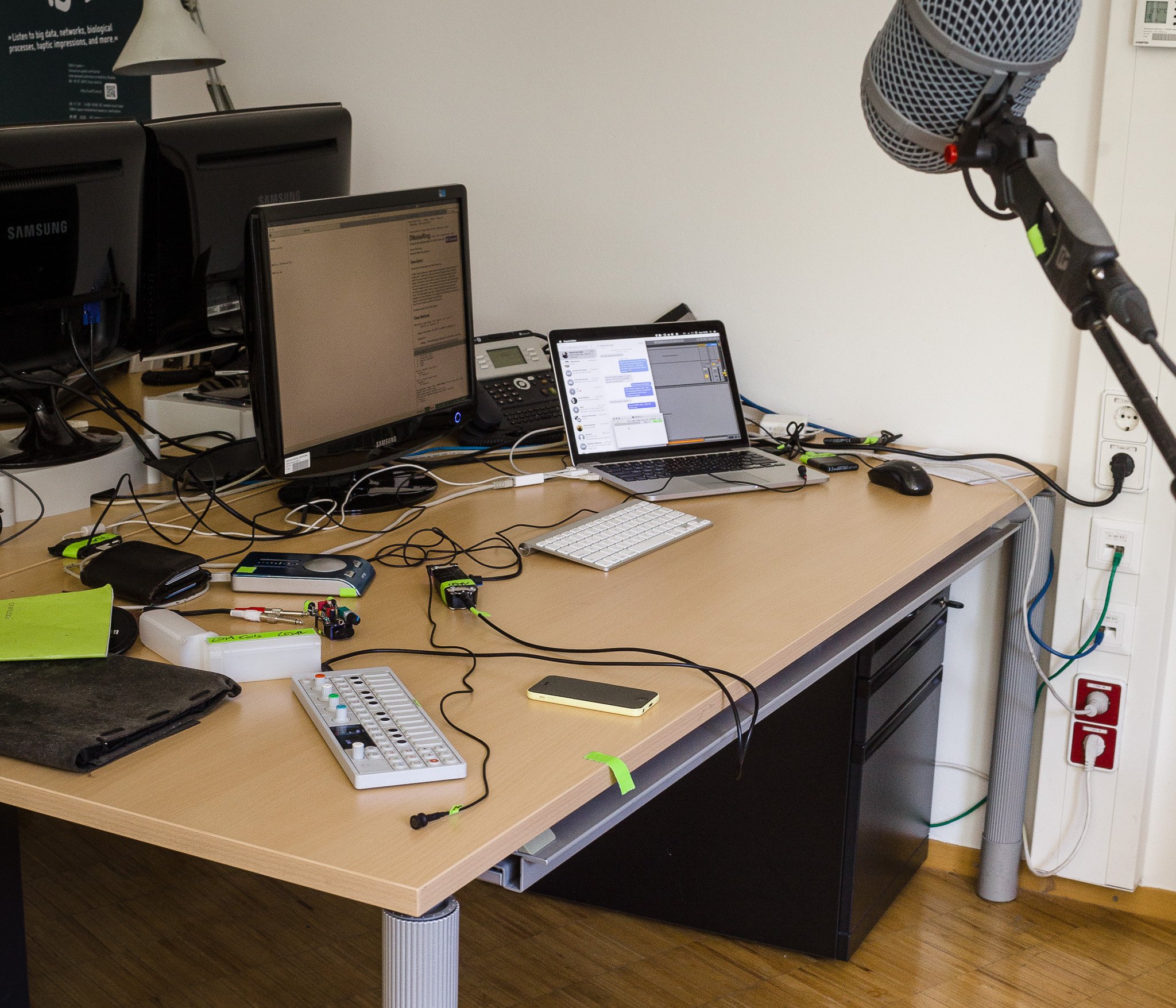 My desk where I did my first livecoding rehearsal. 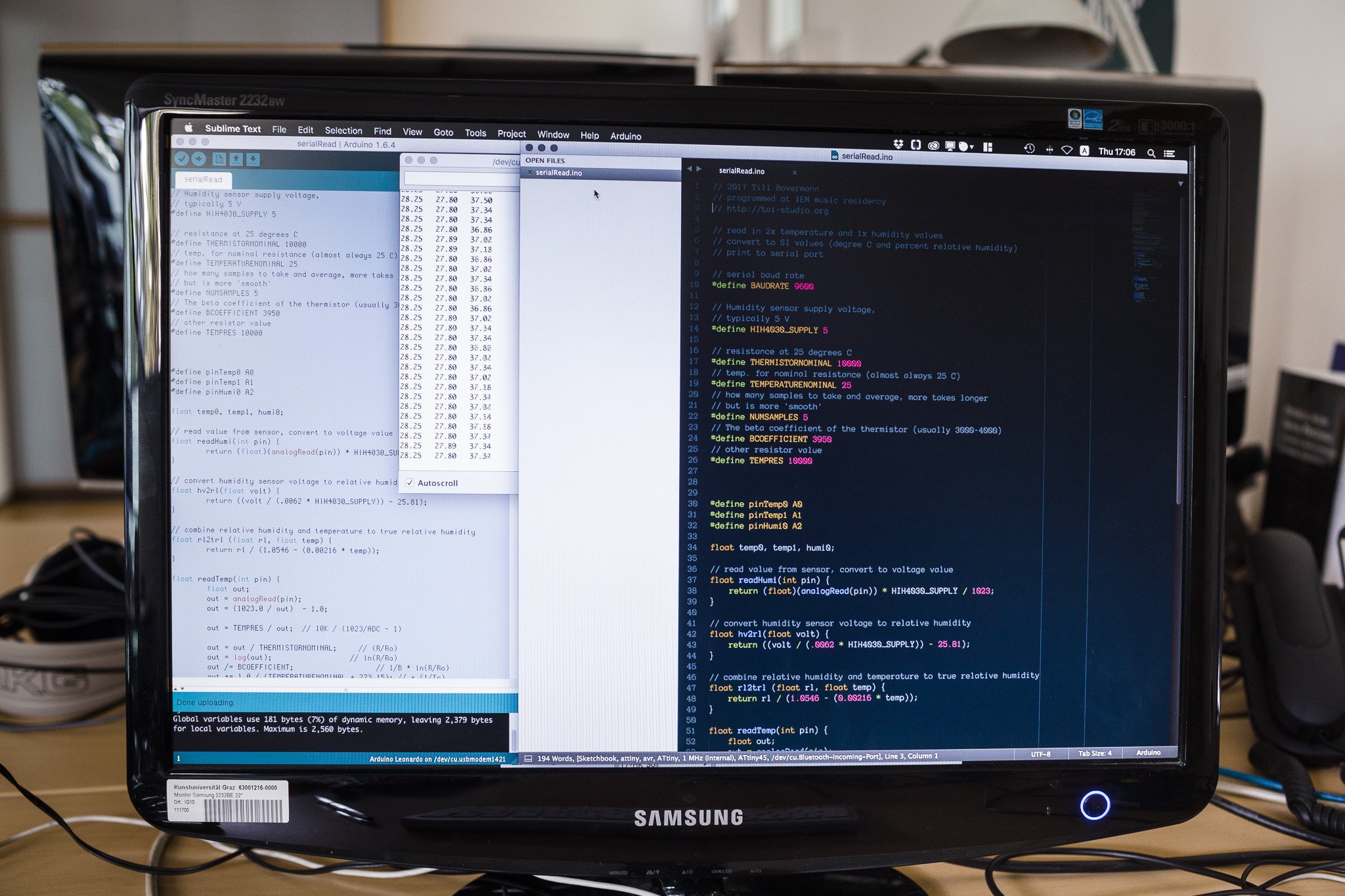 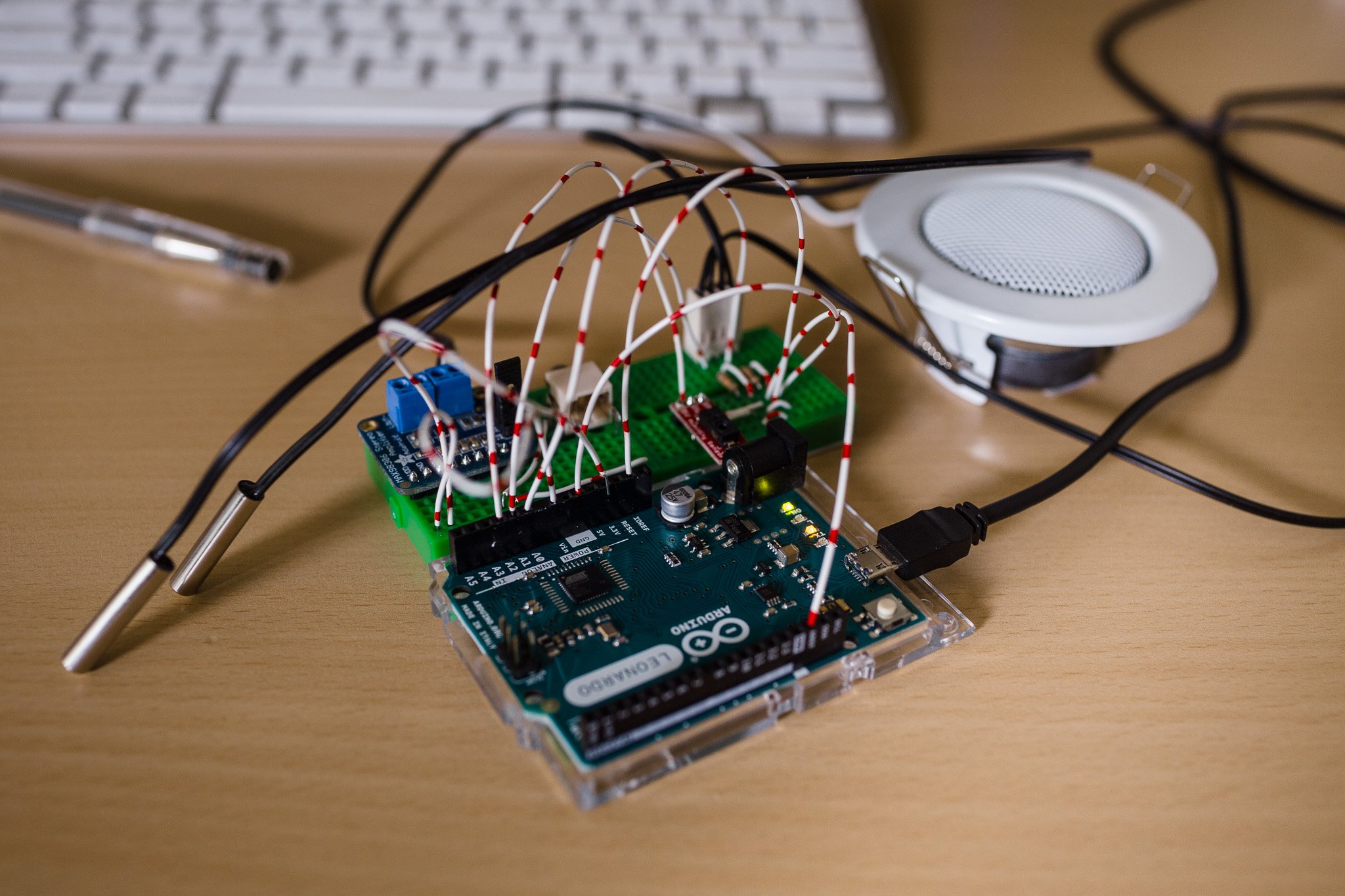 Sensors and speakers attached to an Arduino Leonardo. 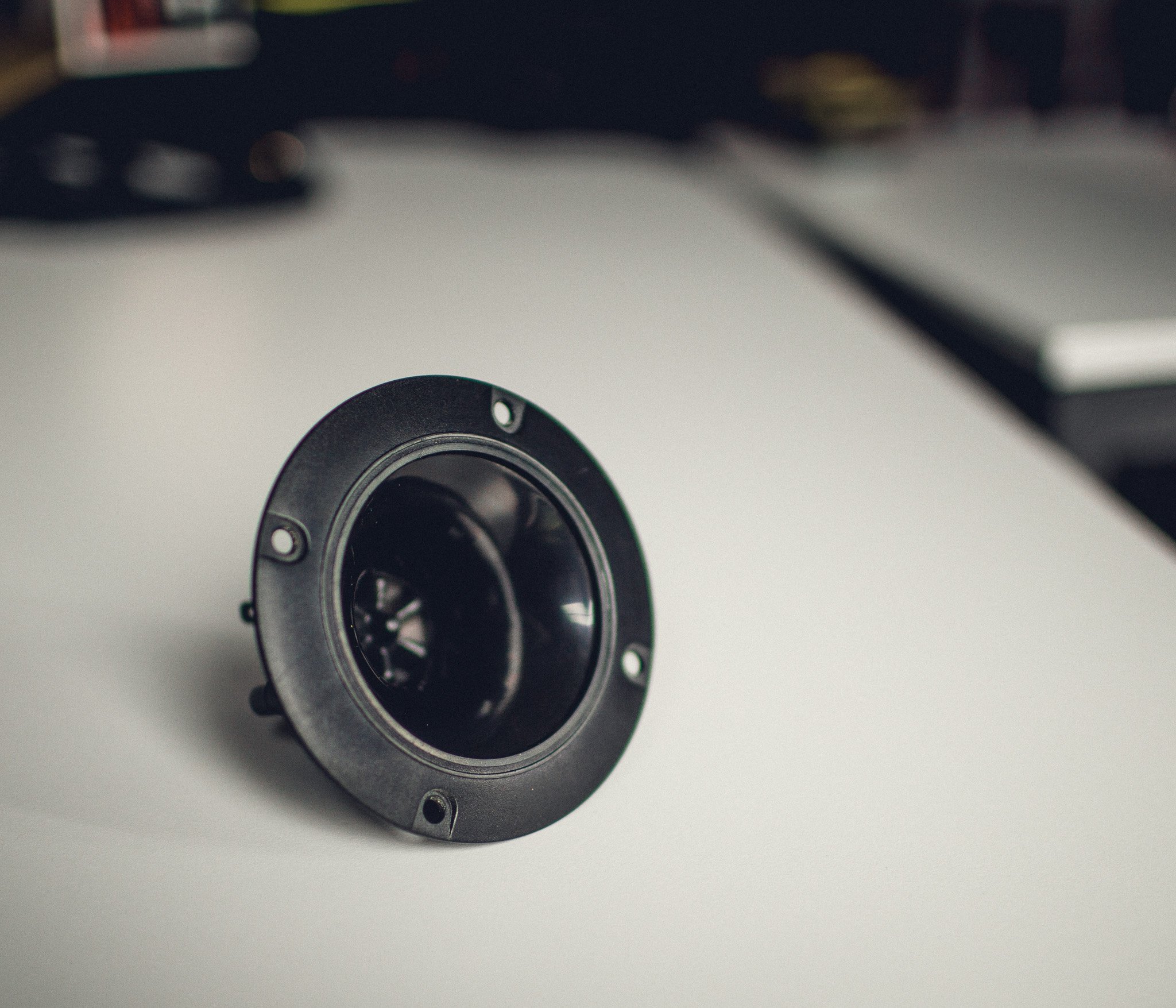 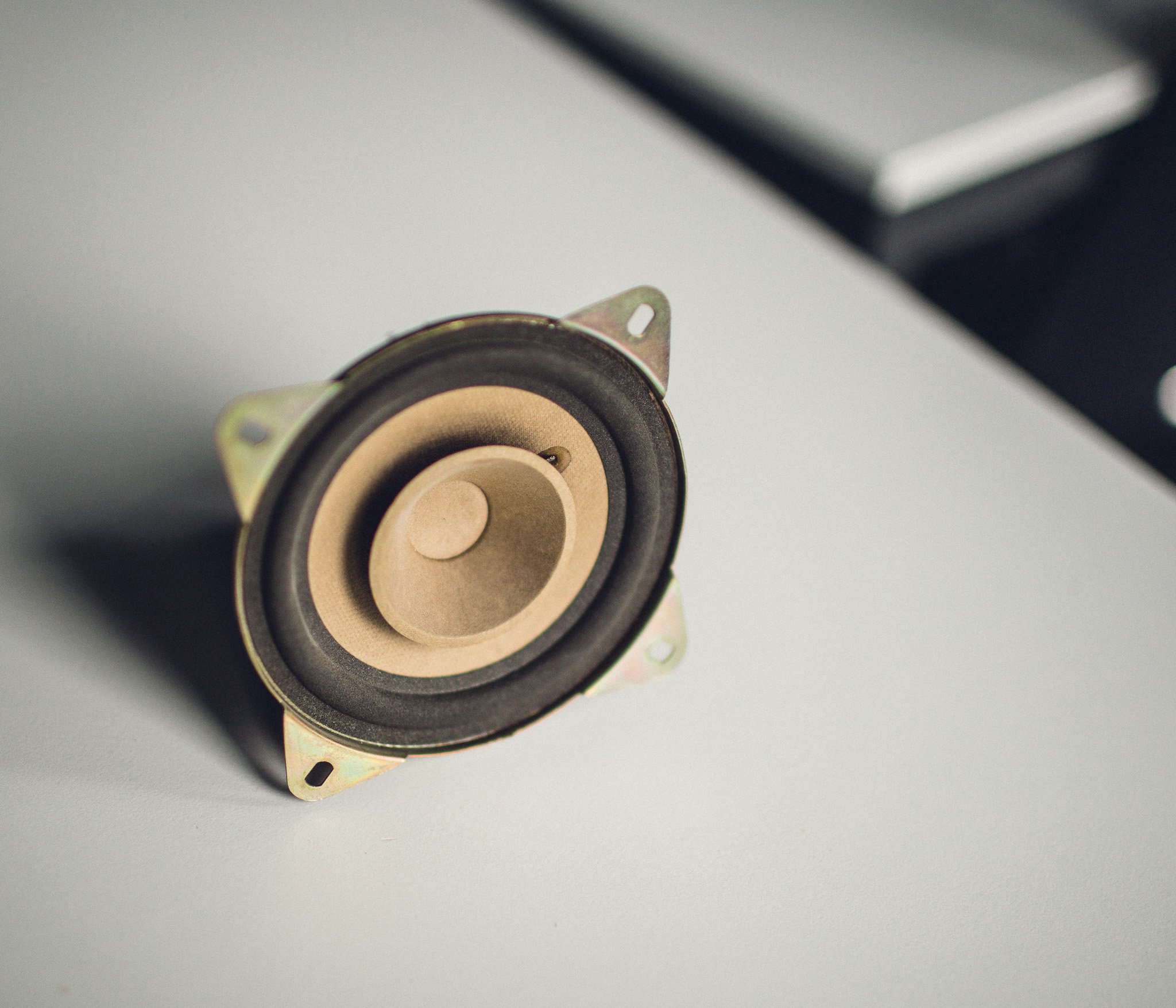 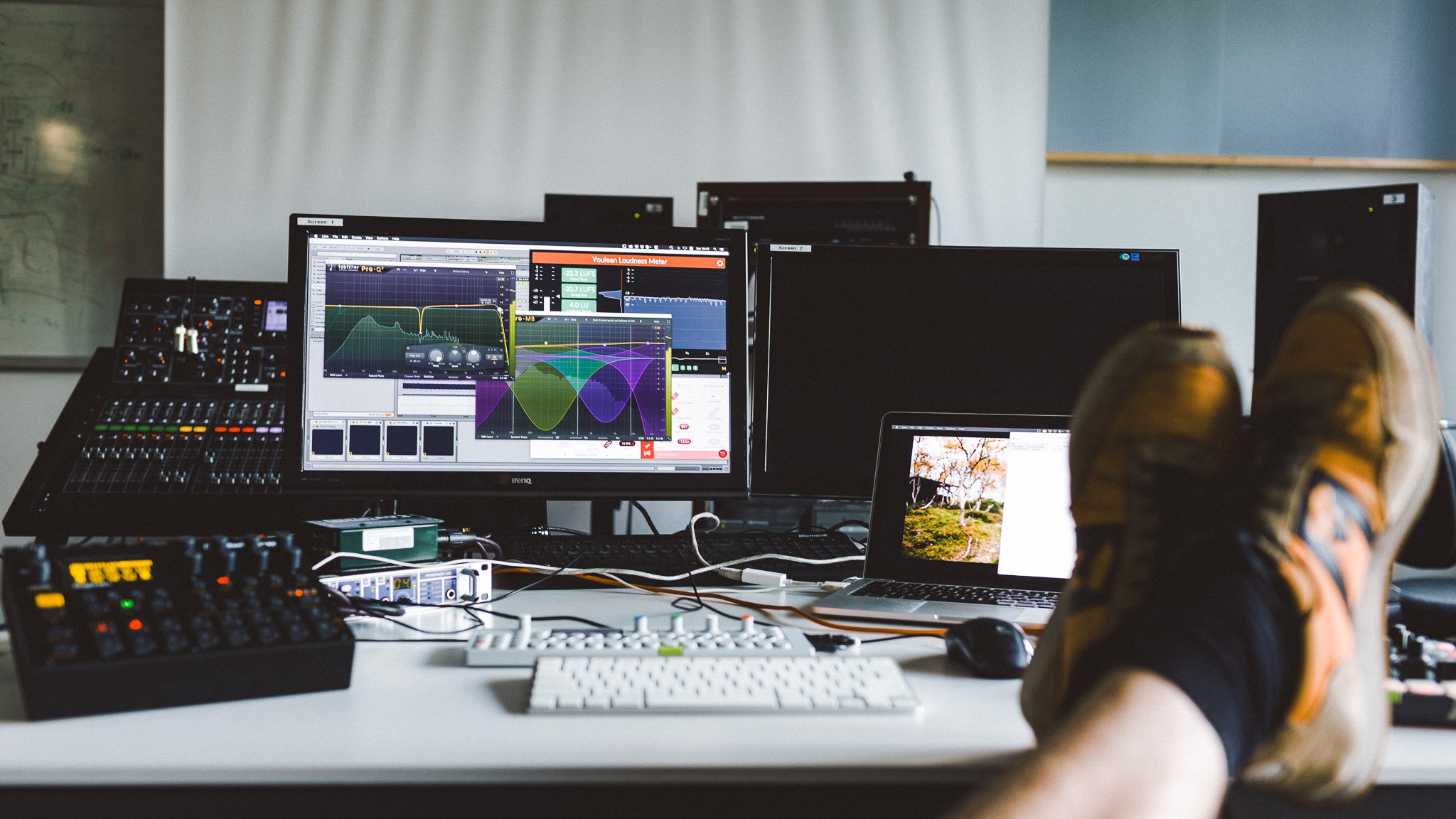 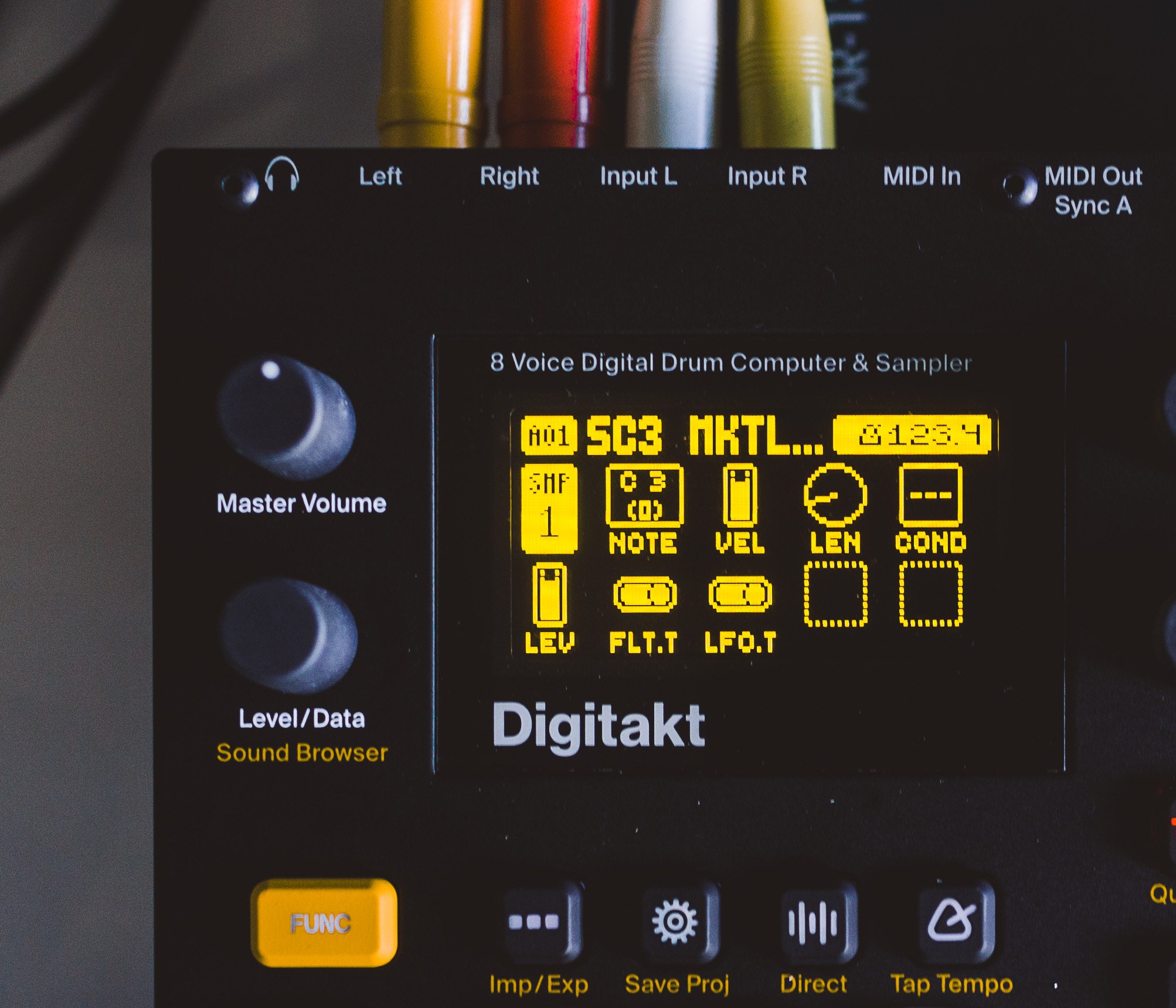